– The proceeds from the sales, according to the agency, would be used on anti-poaching projects, conservation work, research and welfare.

Zimbabwe has sold close to 100 elephants to China and Dubai for a total KSh 273 million within the last six years.

The move, according to the country’s wildlife agency, is aimed at reducing the high number of elephants in the national parks. 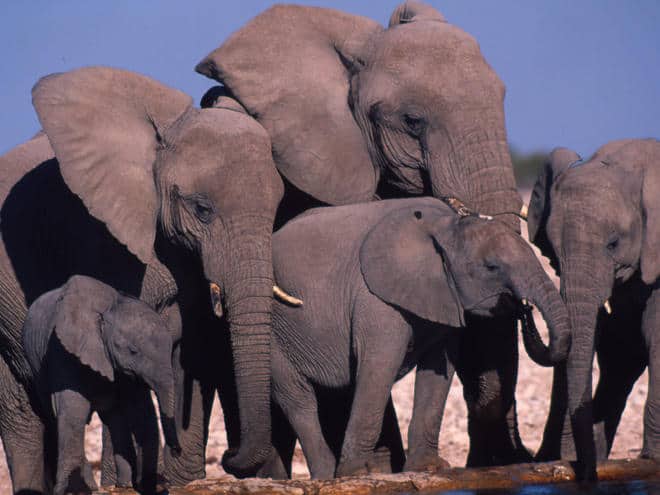 Parks and Wildlife Management Authority spokesman Tinashe Farawo on Wednesday, May 15, told ENCA press the animals were overcrowded at the parks and selling some to China and Dubai was a control measure.

“We have 84,000 elephants against a carrying capacity of 50,000, sellng some is a way of reducing the numbers at our parks. We believe in sustainable use of resources, so we sell a few elephants to take care of the rest,” said Farawo

The authority noted the high numbers of the animals had seen some of them encroach into human settlements, destroying crops and posing a risk to human life.

“Close to 200 people have died in human-and-animal conflict in the past five years, and at least 7,000 hectares of crop have been destroyed by elephants,” said Farawo

The country reportedly airlifted 93 elephants to China and four others to Dubai between 2012 and 2018.

The proceeds from the sales, according to the spokesperson, would be used on anti-poaching projects, conservation work, research and welfare.

Do you have a hot story or scandal you would like us to publish, please reach us through [email protected] or WhatsApp: 0732482690 and Telegram: Tuko news.

The girl with a hole in her heart I Tuko TV