Woman suspected to be wife of leader of DusitD2 attack arrested

A woman suspected to be the closest link to the main suspect in the January 2019 DusitD2 terror attack has been arrested, TUKO.co.ke has learnt.

Violet Kemunto (alias Khadija) was arrested on Monday, May 13, by officers after a tip off.

Kemunto is believed to be the wife of Ali Salim Gichunge, one of the attackers who was killed in the January 15 attack. 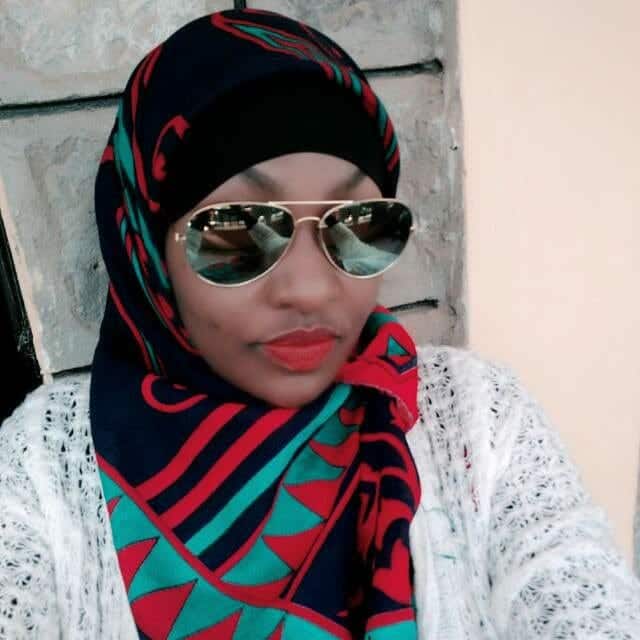 She had a passport with two different names and one which indicated she arrived in Kenya on March 21 from Saudi Arabia.

Kisii County Commander Martin Kibet confirmed the incident, adding that Kemunto was in the company of another male who was also arrested.

The male, a Tanzanian national, lacked valid documents and is also set to undergo a thorough interrogation by detectives.

“For now we are not sure whether the female suspect in custody is the alleged Kemunto or not. We will leave that to the relevant police officers probing the case,” he said.

Preliminary investigations had brought to light the key reasons why Kemunto was a key person of interest in the terror attack which claimed 21 lives.

Violet, despite being linked to terror, has a glittering education profile as she is an alumnus of Masinde Muliro University of Science and Technology (MMUST) where she graduated with a degree in journalism in 2014.

Another interesting bit about her was that she got married to Gichunge in January 2018, a year before the attack.