A Whatsapp audio message from the late footballer Emiliano Sala has revealed the player was “not interested” in making a move to Cardiff City from Nantes.

Sala was on board the plane which lost contact off Alderney in the Channel Islands on Monday night, January 21. 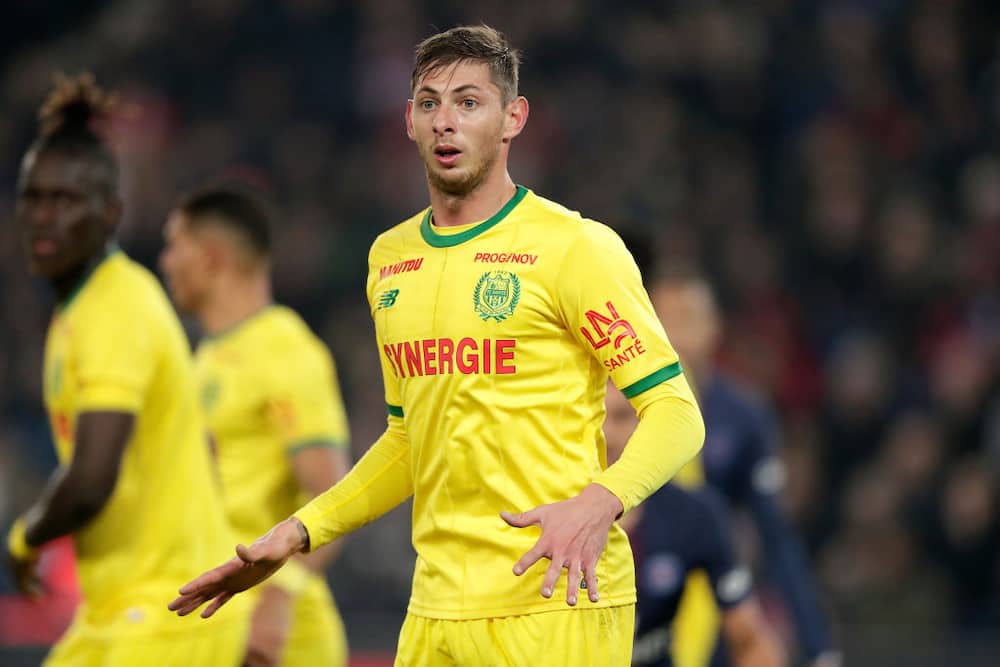 A whatsapp message from the late footballer Emiliano Sala has revealed the player was “not interested” in making a move to Cardiff City from Nantes.
Source: Getty Images

The Whatsapp audio clip released by L’Equipe (France), has the late Argentine talking about his potential move to the Bluebirds and how it was a move influenced by Nantes owner and president Waldemar Kita.

“Last night, I sent a message to Meissa (N’Diaye, Sala’s agent). He called me a few hours later,” Sala said over WhatsApp, according to Independent (UK).

“We had discussions and he told me that last night Franck Kita (son of Nantes owner Waldemar) sent him a message to talk, so he called him.

Sala claimed the move was influenced mainly by money and had nothing to do with what he wanted and was simply uncomfortable with the decision to go to Cardiff.

“They spoke and… they want to sell me. There is an offer from Cardiff. On their (Nantes’) side, they have negotiated to get a lot of money. So they absolutely want me to go there. It is true that it is a good contract but from a football perspective it is not interesting for me.

“So, there you go. They are trying in every way to get me to go there. Me, I am not scared to go there, because I have battled throughout my career, so to go there and fight, that does not make me scared. On the contrary.

The Argentines body was recovered from the wreckage after an extensive search mission although pilot David Ibbotson body still remains missing.

“It is true that I would like to find something interesting in contractual terms and also from a football perspective, but sometimes you can’t have both. On the other hand, I do not want to speak with (Waldemar) Kita, because I do not want to get angry.

“He disgusts me when I am face to face with him. And today, he wants to sell me to Cardiff because he has negotiated a high price – he will get the money he wants, eh? He wants me to go there, but he hasn’t even asked what I want. All he cares about is money.

Just before his untimely demise, Sala seemed extremely unhappy with the decision to sell him and kept it to himself trying to keep a brave face knowing money had already sealed his fate.

“So that’s how things are – a complete mess. I don’t know what to do because as I said to you it is me who has to get up every day and see my face,

“Nobody is looking at me, myself, me internally, what I am having to go through. It is very hard, because I feel like there are not many people who would put themselves in my place,” Sala concluded.