President Uhuru Kenyatta on Wednesday, May 22, launched the Kenya Mortgage Refinance Company (KMRC), a financial institution whose sole function will be to provide long-term loans to primary mortgage lenders.

The move to provide long-term cheaper funding to primary mortgage providers, including banks, microfinance banks and Saccos, is aimed at making mortgage cheaper for Kenyans, a move that will also boost the affordable housing pillar of the Big Four agenda. 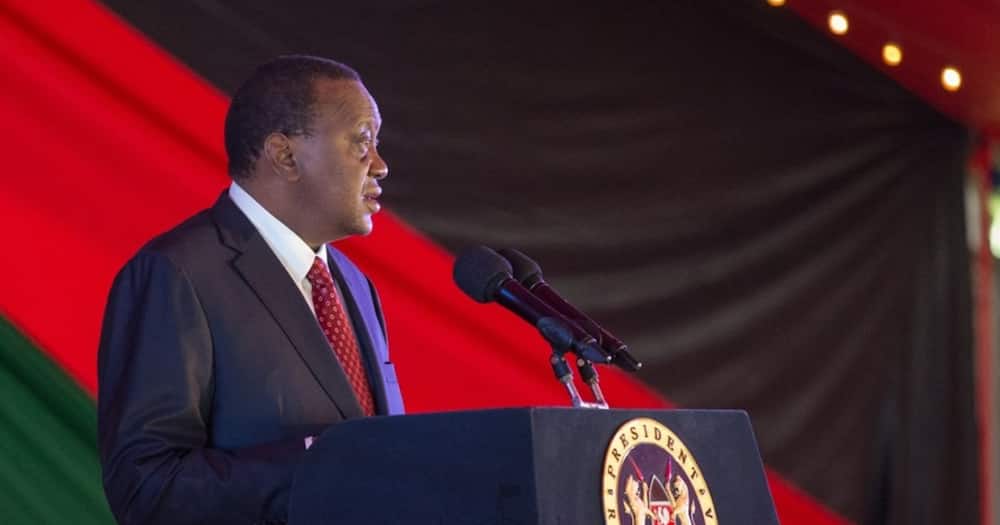 Speaking during the launch of the institution, the president said the initiative was a partnership between the government and the private sector.

“The initiative demonstrates the possibilities of the growing synergy between the private sector and the government towards the delivery of public goods.

The new venture is aimed at addressing the deficit in housing created by the huge rise in the country’s population as well as boost the government’s job creation initiatives,” he said at the Windsor Country Club, Nairobi.

The KMRC which kicked off its operations with an initial capital base of KSh 35 billion, was incorporated as a non-deposit taking financial institution under the supervision of the Central Bank of Kenya (CBK).

It will provide long-term loans to mortgage lenders in order to increase the availability and affordability of mortgage facilities in the country.

Its role will be to source loans from big investors and multilateral lenders and act as a pool from which mortgage lenders in the country can draw from at affordable rates.

The initial loans to kick-start KMRC were provided by the World Bank (KSh 25 billion) and the African Development Bank (KSh 10 billion).

Uhuru said the government was making deliberate interventions in the housing sector to make it more responsive to middle and lower income segments of the population.

“As we continue to experience the dividends of our growing population, the housing supply has, over the years, not kept pace with the concurrent growth in the demand for houses. As a result, this has led to a huge housing deficit, particularly for the lower income households.

The intervention is based on recognition that reaching the goal of adequate, safe and affordable housing for all, especially the lower income group, requires a fundamental rethinking of the traditional approach used in the past,” the president said.

READ ALSO: Raila says he’s not a witch but a doctor with a desire to heal Kenya

He added the uptake of housing mortgages in Kenya remains below its potential, with the CBK statistics showing the total outstanding mortgage debt in 2017 stood at about KSh 223 billion.

This represents only about 2.74% of the GDP, which clearly shows the housing mortgage business in the country is still very small.

Uhuru noted South Africa, as an example, boasts of a mortgage sector accounting for 31% of its GDP.

“We expect the refinance company to significantly contribute to the development of the housing finance market in Kenya…by increasing the number of mortgages from the current 26,000 to over 60,000 by the year 2022,” he said.