– Herera Corea and Landy Rodriguez were abducted by gunmen on their way to work in Mandera on April 12, 2018

– The two are reportedly being held in a restricted area somewhere in Jubaland, Somalia, where they had been seen alive

It is over a month since two Cuban doctors were abducted in Mandera county by armed men suspected to be members of the al-Shabaab group and efforts by the Kenyan government to rescue them are still ongoing.

Herera Corea and Landy Rodriguez went missing on April 12, 2018, and now it has emerged the two foreign medical practitioners who were among 100 others imported from Cuba are being held by their kidnappers in Somalia. 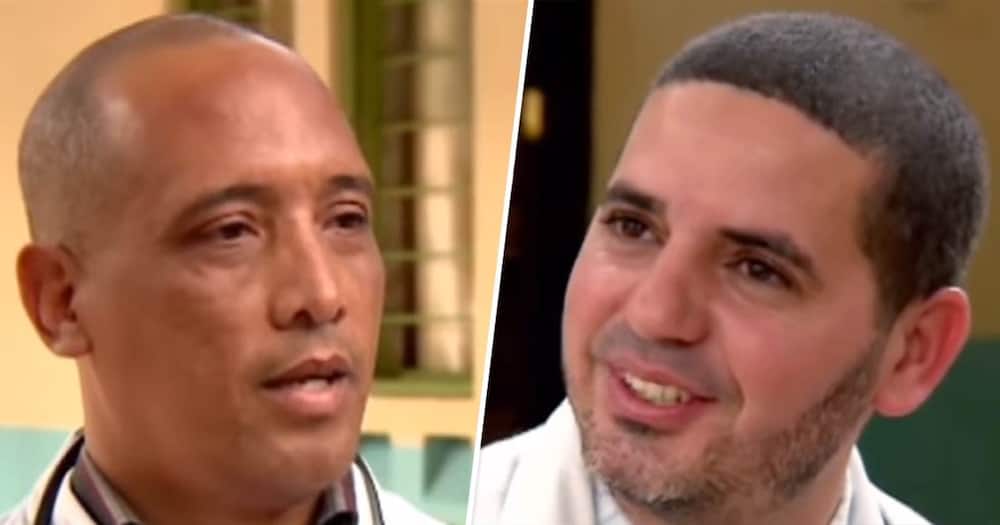 A report by Citizen Digital on Thursday, May 16, indicated the abductors had agreed to release the medics after lengthy negotiations but demanded KSh 150 million as ransom in exchange for Corea and Rodriguez’s freedom.

Intelligence sources revealed the doctors were being held in a restricted remote area somewhere in Jubaland, Somalia, where they had been spotted alive.

The demand for ransom was reportedly communicated through community elders drawn from Mandera, Kenya, and Bulahawo, Somalia, in collaboration with the local authorities.

The elders had been negotiating for release of the medical practitioners for weeks and are expected to continue until the two are freed from the hands of criminals.

As was earlier reported by TUKO.co.ke, Corea and Rodriguez were heading to work when they were ambushed and their bodyguard, a Kenyan police officer, shot dead by the gun men who bundled the medics onto a waiting Probox car then sped off to Somalia.

Soldiers from the Kenya Defence Forces (KDF) were immediately deployed to pursue the kidnappers inside Somalia.

Following the incident, the government decided to evacuate other Cuban doctors who had been posted in Garissa and Wajir counties which are also prone to terrorist attacks.

Abandoned by her parents for having Cerebral Palsy – On Tuko TV