– Scrutiny is done by a competent authority and in compliance with the KS 2190: 2013, Kenya Standard

The Kenya Bureau of Standards (KEBS) has dismissed reports by a section of the media that the government had banned importation of all used motor vehicles spare parts.

The quality watchdog clarified it only directed second hand spare parts being imported into the country must go through inspection and that no parts shall be offered for sale without inspection by a competent authority.

READ ALSO: Ban on old car imports might not be popular, but it makes perfect sense 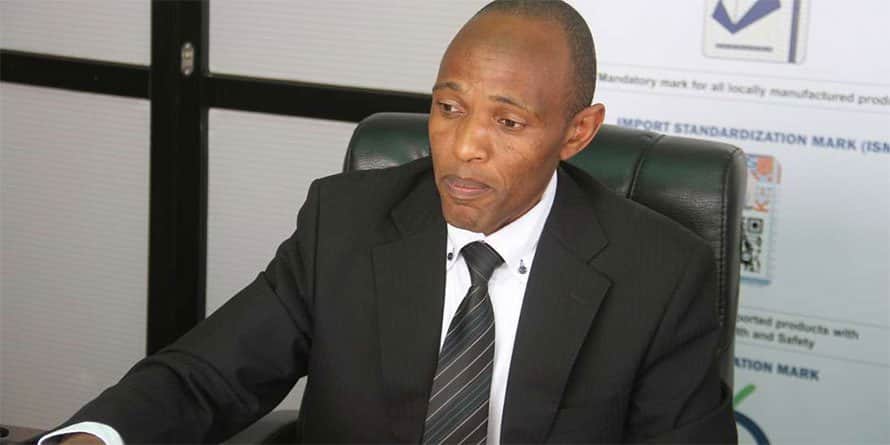 In a statement sent to newsrooms on Wednesday, May 22, KEBS explained contrary to the impression that was being created by the media, it had not issued a notice to ban all imported car spare parts.

It also provides for prohibition of used motor vehicle parts that shall not be imported in loose form – meaning not properly packaged. This is in consideration of the impact of use of such parts on the overall safety of the vehicle,” said KEBS Acting Managing Director Bernard Nguyo.

Nguyo noted the KS 2190:2013, Kenya Standard was formulated by the Road Vehicles Technical Committee under the guidance of the Standards Projects Committee and it is in accordance with the procedures of the KEBS.

READ ALSO: How much will you pay for importing a car from Japan to Kenya

He added consensus was built in the technical committees leading to a draft standard which was then widely circulated for public comments for a period of 60 days.

The comments received after the 60 days period were reviewed again by the committee to come up with a final draft that was approved by the National Standards Council.

The standard states that no motor vehicle used spare part shall be offered for sale without inspection by a competent authority,” said Nguyo.

The Standard was developed in 2013 and was taken through all the procedural steps outlined above, involving all concerned stakeholders including the car dealers and consumer representatives and has been implemented since 2014, according to the acting MD.

“This is not a new policy, neither a Standard being introduced now, nor does it form part of the National Automotive Policy,” he said.

The Girl With Four Jobs – On Tuko TV