Former Clerk of the National Assembly and career civil servant Justin Bundi has passed on.

Bundi was pronounced dead on the evening of Saturday, May 11, at Aga Khan Hospital in Nairobi where he had been undergoing treatment. 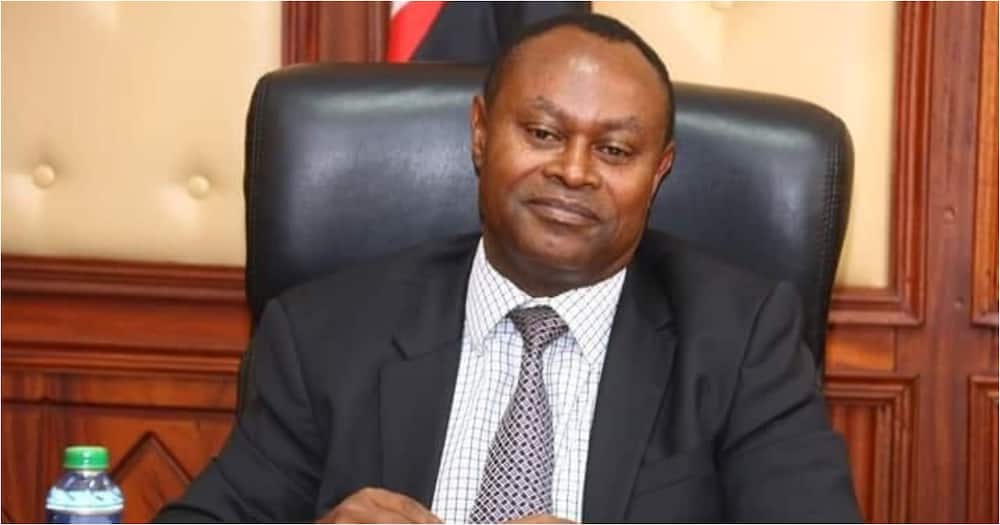 A statement sent to newsrooms on Sunday indicated the immediate ex-National Assembly Clerk had been fighting cancer.

“It is with great sadness that I have learnt of the untimely demise of the former Clerk of the National Assembly Justin Bundi.

Bundi, a personal friend, and whom I have known since our days in school, led an illustrious carèer as a civil servant until his retirement in 2017,” the Speaker of the National Assembly Justin Muturi said.

Muturi noted the deceased initiated commendable reforms during the transition from a unicameral establishment to a bicameral Parliament and would also be remembered for his outstanding service as the Clerk of the East African Assembly.

“On behalf of Members of Parliament, especially those whom he served as Clerk, and the entire fraternity of Parliament, I wish to send my heartfelt condolences to his family and friends,” Muturi said.

Bundi retired in March 2017 and was replaced by Michel Rotich Siala.

Prior to becoming Clerk of the National Assembly, he had served as a personal assistant to retired Speaker Francis Ole Kaparo; commissioner to the Commission of Revenue Allocation, and District Officer.