– Both Makosz and Joseph are yet to make public the announcement

He is said to have informed the Capital Markets Authority (CMA) and the Nairobi Securities Exchange (NSE) of his decision, in line with regulations since KQ is a listed company. 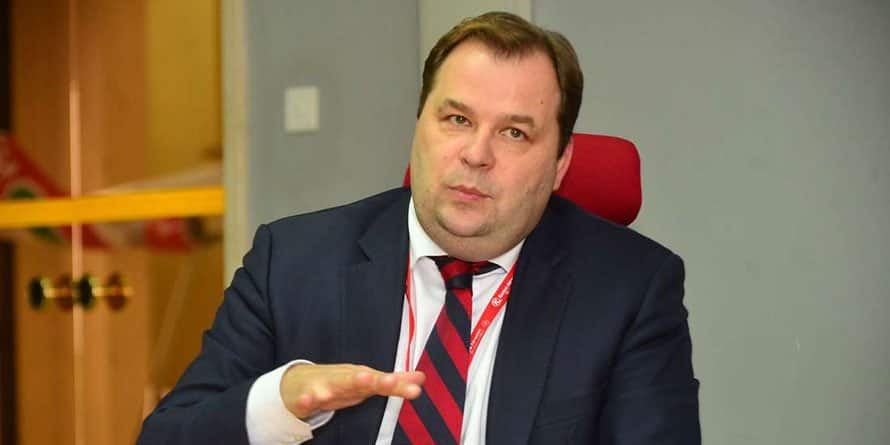 READ ALSO: Man graduates from same university where he started as a cleaner

Daily Nation reported on Friday, May 24, that in an internal memo to staff, Mikosz said he had decided to shorten his contract.

“I have made the decision to shorten my contract term and I have decided to resign on personal grounds effective December 31, 2019,” Mikosz said

Although his resignation was confirmed by Kenya Airways chairman Michael Joseph in a separate memo, both Joseph and Mikosz are yet to make public the announcement. 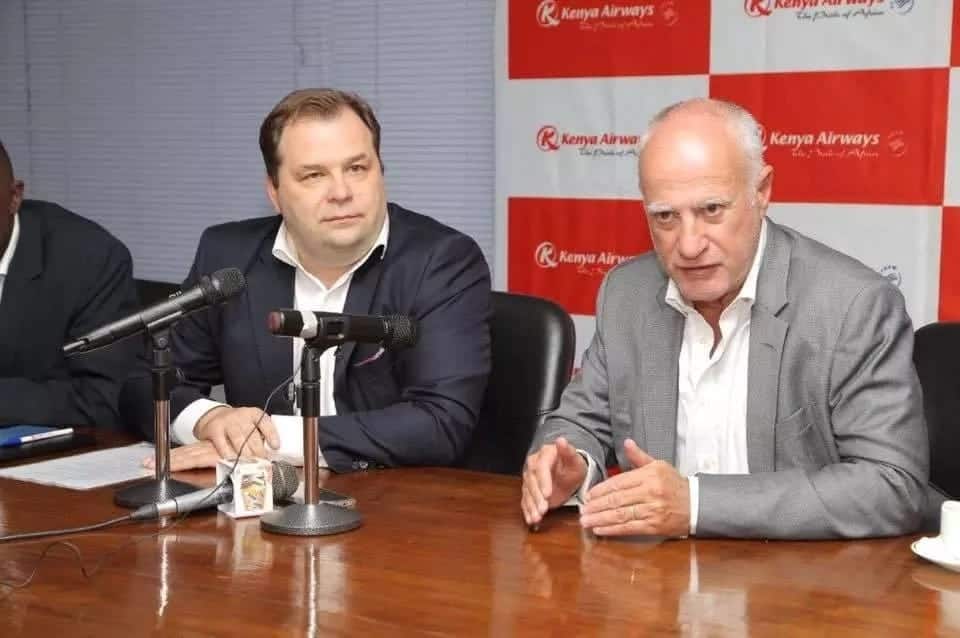 “As you are already aware, Sebastian will be leaving us at the end of 2019. Although I am really sad to see him leave, this has been a result of long and personal discussions with myself and the Board and with his family,” said Joseph.

Mikosz was appointed as the national carrier’s CEO in May 2017, taking over from Mbuvi Ngunze to turn around the struggling airline that reported an after-tax loss of KSh 7.5 billion in 2018.

He previously served as Polish Airlines CEO, has more than 20 years experience in executive management in both the public and private sector.

Mikosz, whose terms was to end in June 2019, said then he is betting on fleet expansion, adding new routes .

He is also betting on collaboration with African airlines that are seen to pose a threat to KQ’s regional market share for a better outlook in 2019.