– The amount is part of KSh 72.3 billion earmarked for agriculture, water and irrigation sector

– However, concerns had been raised on how the funds allocated for the projects were being utilised and investigations are ongoing

The government has set aside KSh 25 billion more to go towards funding ongoing construction of dams even as investigations into alleged embezzlement of funds that had been allocated earlier for similar projects continue.

The amount is understood to be part of KSh 72.3 billion proposed budget for the government’s projects aimed at fulfilling President Uhuru Kenyatta’s food security programme which is one of the pillars under the Big Four agenda.

According to the Daily Nation, the latest allocation was captured in the budget proposal for 2019/20 financial year (FY) recently tabled by the National Treasury in Parliament.

The proposed expenditure plan is targeting agriculture, water and irrigation sector which are key priority areas as the national government works towards boosting food security in the country.

Questions have, however, been raised on how funds allocated for construction of the dams were being utilised after a series of reports emerged that billions of Kenya shillings had been gobbled up and yet there was no single dam completed.

Among the most notable cases was the Arror and Kimwarer dams scandal in which some KSh 21 billion meant for the projects was embezzled according to the Directorate of Criminal Investigations (DCI).

The said KSh 21 billion was part of KSh 65 billion that the Treasury had borrowed from foreign banks for the construction of the mega reservoirs.

The dams were being constructed to boost production of hydro-electricity and irrigation within Elgeyo-Marakwet county with the aim of mitigating perennial challenges of drought and boosting food security. 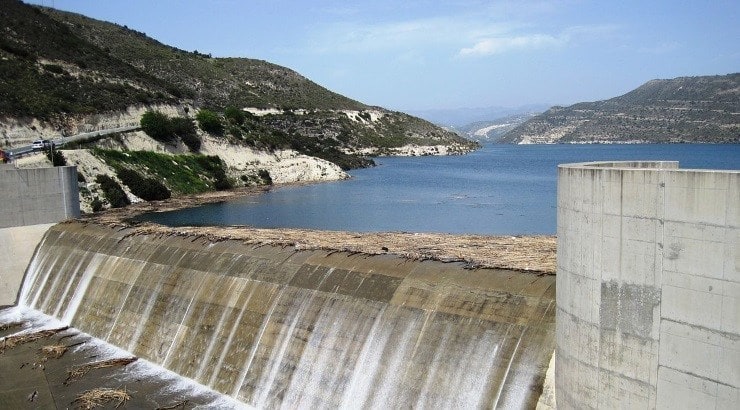 Investigations into the Arror and Kimwarer dams scandal in which some KSh 21 billion meant for the projects was allegedly stolen is still underway. Photo: Construction Kenya.
Source: UGC

Investigations into the alleged theft of funds meant for the reservoirs has since been expanded to include other similar projects that were previously not being focused on and which have also gobbled up billions of shillings with no complete project on-site.

In the case of Arror and Kimwarer dams, the Director of Public Prosecutions (DPP) Noordin Haji had indicated the investigators would be looking at the tendering process; the parties that bid for the tenders and those who were awarded; the absence of projects’ designs and failure to secure land for the projects, among other things.