– He claimed prior to the arrest, he had received intelligence brief on Ruto’s ill motive

Kakamega Senator Cleophas Malala has blamed Deputy President William Ruto for orchestrating his woes leading to his dramatic arrest in Kisumu on Friday, May 17.

Malala claimed he had received intelligence brief on Ruto’s alleged ill motive before he was picked up by detectives over Matungu killings outside a Kisumu hotel by plain clothed officers. 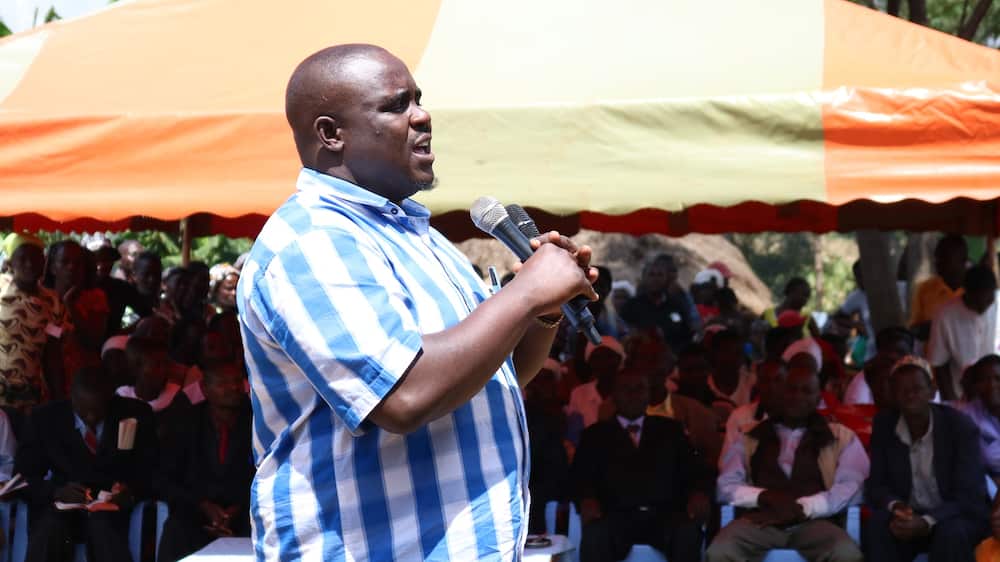 In a video filmed before he was driven to police station, the politician distanced himself from wave of violence which has hit Western region stating he stood to gain nothing from mass killings.

He further alleged the deputy president has been using some officers within the Directorate of Criminal Investigations to intimidate because he flatly refused to board his 2022 boat.

“You cannot play tribal cards when children are being killed. Go tell William Samoei Ruto that we he cannot intimidate me because I don’t think in the same direction with them. I cannot join Jubilee, I cannot join thieves. We were briefed. You cannot be sending same faces to arrest five times in one year,” he told arresting officers.

Malala who was attending an induction workshop for media practitioners in the lakeside city was separately captured together with former Sports cabinet secretary Rashid Echesa.

The officers intercepted Echesa on his way to a public function in Likuyani where Ruto was headed to commission road construction.

They spent a night in police custody.